The best in chocolate since 1919 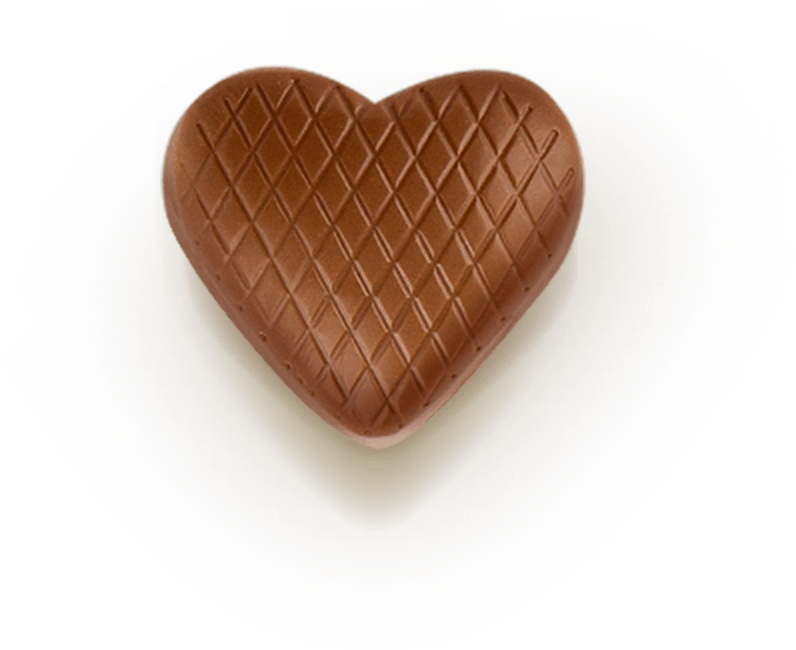 To attract clients that would appreciate such refinement, she chose to open her shop at 126 rue Royale in Brussels, a street frequented daily by the king and very popular among members of the aristocracy and bourgeoisie looking to meet the monarch.

The chocolate shop quickly became a tea salon, furnished in the Art Deco style of the time. This salon was Mary Delluc’s chance to share her passion and establish herself as a legend, in both the unique taste and the beauty of her delicately-formed chocolates, filled with amazing pralines made from a secret recipe that only she knew.

Like any good host, Mary kept a list of every customer’s favorite chocolates in a guestbook And while the quality of the raw ingredients and the final chocolate products was Mary’s primary concern, her extreme refinement was also reflected in her products’ presentation, from chocolate boxes to window displays.

True wonders of all sizes and shapes, handmade and often wrapped in solid or printed silk, the luxurious boxes were real works of art. Displayed in lavishly decorated shop windows and displays arranged to be perfectly in tune with the seasons, both the tins and the “bonbons” they contained established Mary Chocolatier’s reputation among chocolate lovers.

In the present day, our artisan chocolatiers hand-craft Mary’s Belgian pralines daily, filling them with ganache, praline, caramel, cream, and marzipan. The hand-rolled truffles complete the array of chocolates designed for connoisseurs. Each chocolate is created with the intent to attain the perfect harmony of flavors, scents, textures, and appearance. 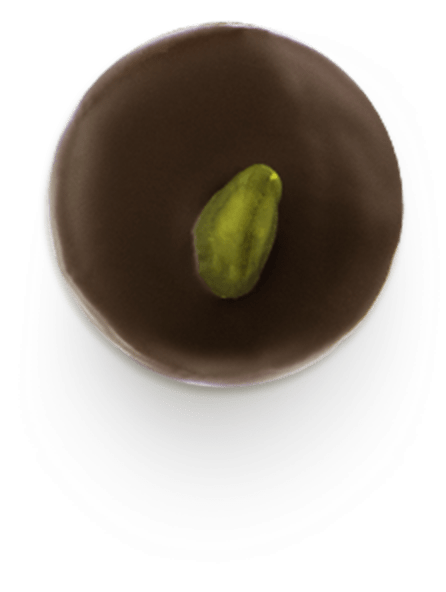 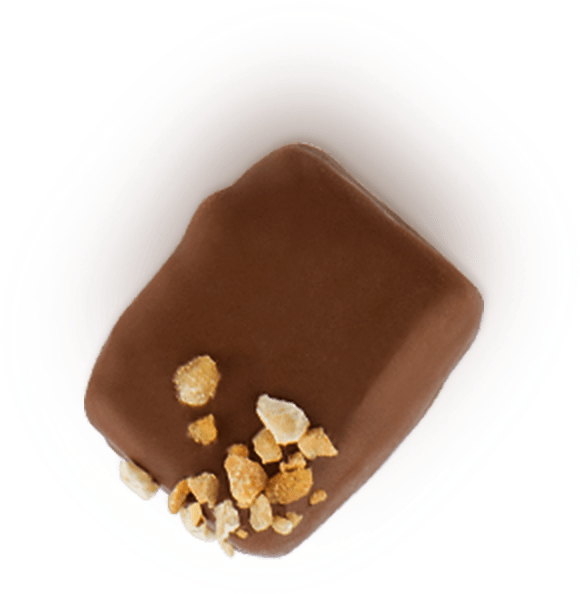 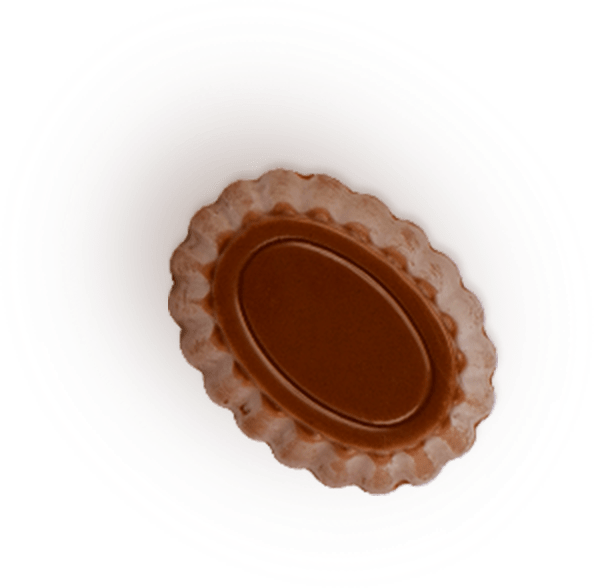 Excellence, tradition, and quality will always be the key words of the Mary universe.

These standards are reflected in how we choose our raw ingredients, in our respect for our founder’s recipes, in our packages, and in our customer service.

Mary Delluc’s dream is realized every time the taste of a Mary chocolate wins over a beloved’s heart...